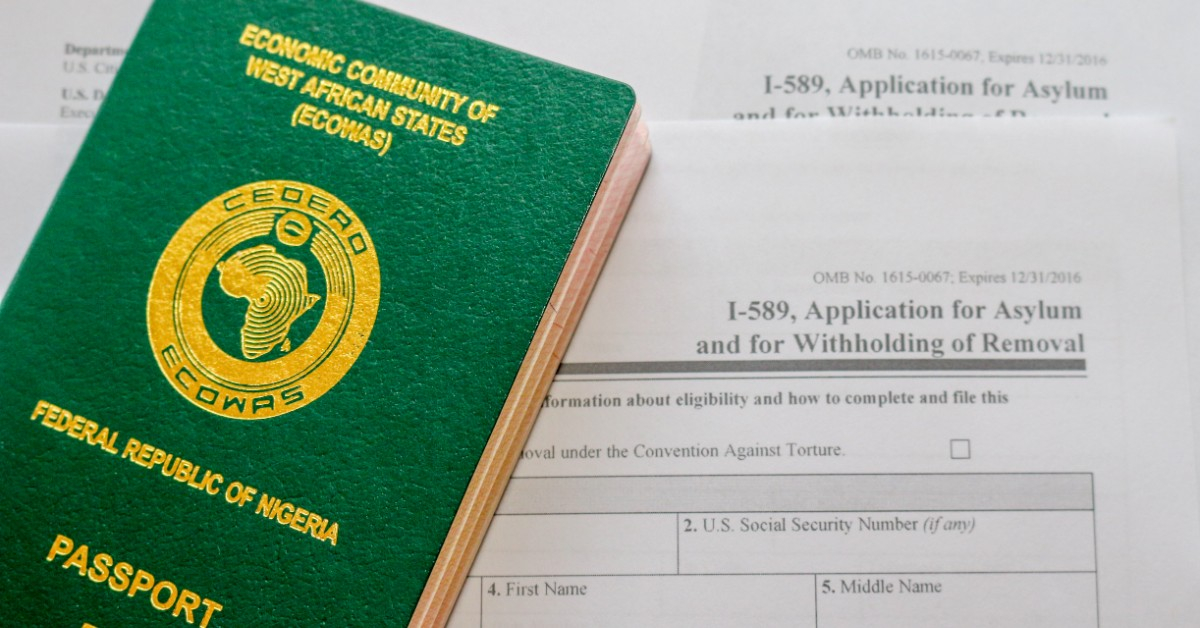 Your guide to Asylum

If you or someone you love is applying for asylum, it means that you are afraid to return to your home country. At Zohar Law, we understand that this can be an uncertain time for you and your family, and that is why it is in your best interest to have an experienced and knowledgeable immigration law team on your side.

Read on to learn more about asylum and how to know if you’re eligible, and when you are ready to apply, contact Zohar Law PLLC in NYC. Our legal team will stand by your side through the entire process. We’ll lean on our experience and expertise to fight tirelessly for you and your family. Contact us today for a free 15-minute consultation.

HOW DO I KNOW IF I’M ELIGIBLE FOR ASYLUM?

In order to be eligible for asylum, you must have a well-founded fear of persecution if you return to your country based on one of the following criteria:

WHAT IS THE DIFFERENCE BETWEEN AFFIRMATIVE AND DEFENSIVE ASYLUM?

Defensive asylum occurs when an individual is already living within the United States and they have been placed in a removal proceeding before an immigration judge. This individual would then use asylum as a defense in their case. An example of this would be when an individual escapes their country and is terrified to return, so they enter the United States illegally in an attempt to remain safe. They are then placed under removal proceedings because of their illegal status, but they can use asylum as their defense.

DO I HAVE PERMISSION TO WORK IN THE UNITED STATES IF I ENTER UNDER ASYLUM?

If you enter the United States as an asylee, you must apply for permission to work in America separately. You can apply for employment authorization one year after you file your completed asylum application. In some cases, you may be authorized to work in the US even if your asylum application has not yet been approved.

THE EXPERIENCED IMMIGRATION LAW TEAM AT ZOHAR LAW CAN HELP

Are you or someone you love eligible for asylum? The experienced and knowledgeable immigration law team at Zohar Law PLLC in NYC can help. We understand that returning to your country may not be an option for you or your family and we will fight for your right to remain in the United States under asylum. Contact our legal team today to learn more and receive a free 15-minute consultation to learn how we can help.